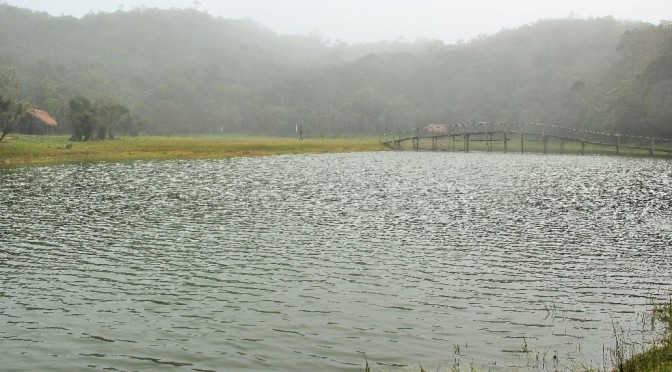 Barlig, Mountain Province – To enhance the tourism industry of this town, the Barlig Local Government Unit (LGU) will spearhead a municipal-wide Tour Guide Training on September 2-11, 2015 in Lias, Barlig

As per proposal submitted to the office of Provincial Governor Leonard G. Mayaen, Barlig Mayor Clark C. Ngaya said that the local government through the Municipal Tourism Office will sponsor the activity.

It was learned that the resource persons or trainers will come from the tour guides of Sagada Environmental Guides Association (SEGA) who are accredited by both the Department of Tourism and the Technical Education and Skills Development Authority (TESDA).

Under the proposal, the logistics as well as the materials needed in the conduct of the training will be shouldered by the municipal government while the TESDA will pay the honoraria of the trainers.

Relative to this, Ngaya is requesting the provincial government to handle the transportation of the trainers from Sagada to the venue as well as the participants from and to Barlig Proper and Kadaclan as its counterpart.

Aside from this, the Barlig Municipal Tourism Office included in the proposal the provision of effective customer service and other core competencies in tourism enhancements.

Barlig is a potential tourism destination with Mount Amuyao, one of the highest mountains in the country is found in the said municipality. Apart from this, the LGU is improving and promoting other tourism attractions such as Lake Tufob, and the waterfalls found in Lias and Kadaclan.

It may be recalled that former President Gloria Arroyo personally went to Kadaclan sometime in 2007 as part of the effort to spur local tourism in the province. Since then and even before the presidential visit, Kadaclan has been visited by local and foreign tourists, notably Japanese and Koreans.

Meanwhile, House Bill 2192, “An Act Declaring the Municipality of Barlig in Mountain Province as a Tourism Development Area and Appropriating Funds Therefore” is now awaiting the approval of the Senate to become law.

Congressman Maximo B. Dalog, who authored the bill said that the potential of Barlig as tourism destination is high because of its undisturbed nature and the abundance of natural and man-made tourism attractions. “Once the law is passed, it will be a big help to the tourism industry of Barlig”, remarked Dalog.

Also, with the current improvement of Talubin- Barlig – Natonin road, it is expected that tourism in the eastern municipalities will be enhanced as commuters from and to Paracelis or even Isabela will find it convenient to pass through this road compared to the present routes.// By Roger U. Sacyaten