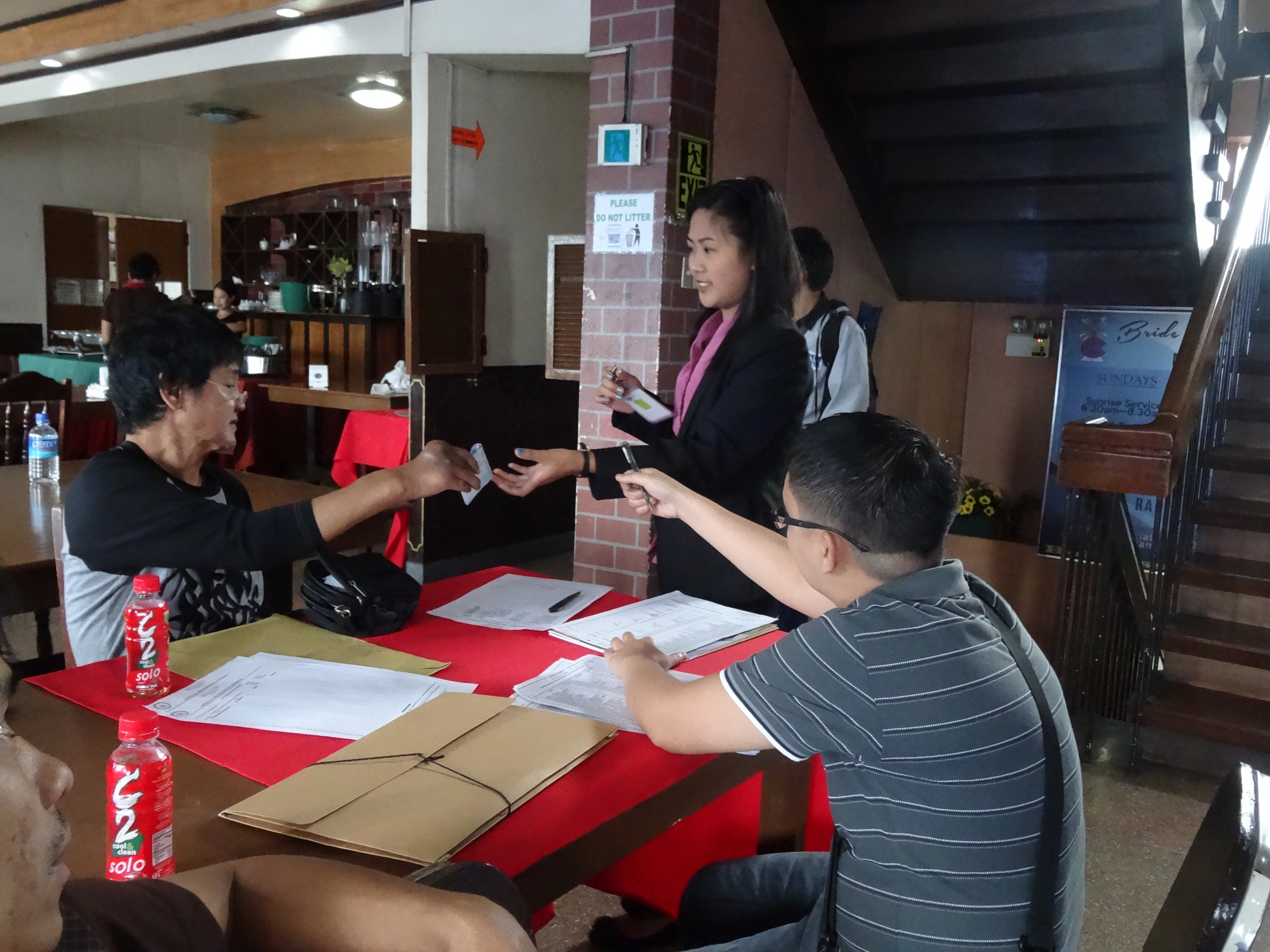 With a cash assistance of P3, 000.00 given to each grantee per semester, the said amount is said to increase to P4, 000.00 next semester. Governor Leonard Mayaen assured that a budget is allocated for the increase of the financial assistance.

Simonette Clyde Fang-asan of the Office of the Governor revealed that out of the total number of grantees, 253 came from MPSPC -Main Campus while 56 are studying at MPSPC – Tadian Campus and 14 are from Xigen. 136 recipients are studying in schools in Baguio City and Benguet State University while 48 are schooling in colleges near the eastern part of Mountain Province like the Ifugao State University and PLT Colleges in Bayombong, Nueva Viscaya. 21 students are studying at the University of the Philippines (UP) – Baler Campus while five recipients are at UP- Leyte.

It will be noted that the financial assistance to students who are studying outside Mountain Province are personally delivered by the assigned employees of the provincial government to the place where the grantees are studying.

It could be recalled that Mayaen approved Provincial Ordinance No. 99, institutionalizing the Financial Assistance Program of Mountain Province when he assumed office in 2010. This move was to ensure effective and continuous implementation of the program despite the change of administration.