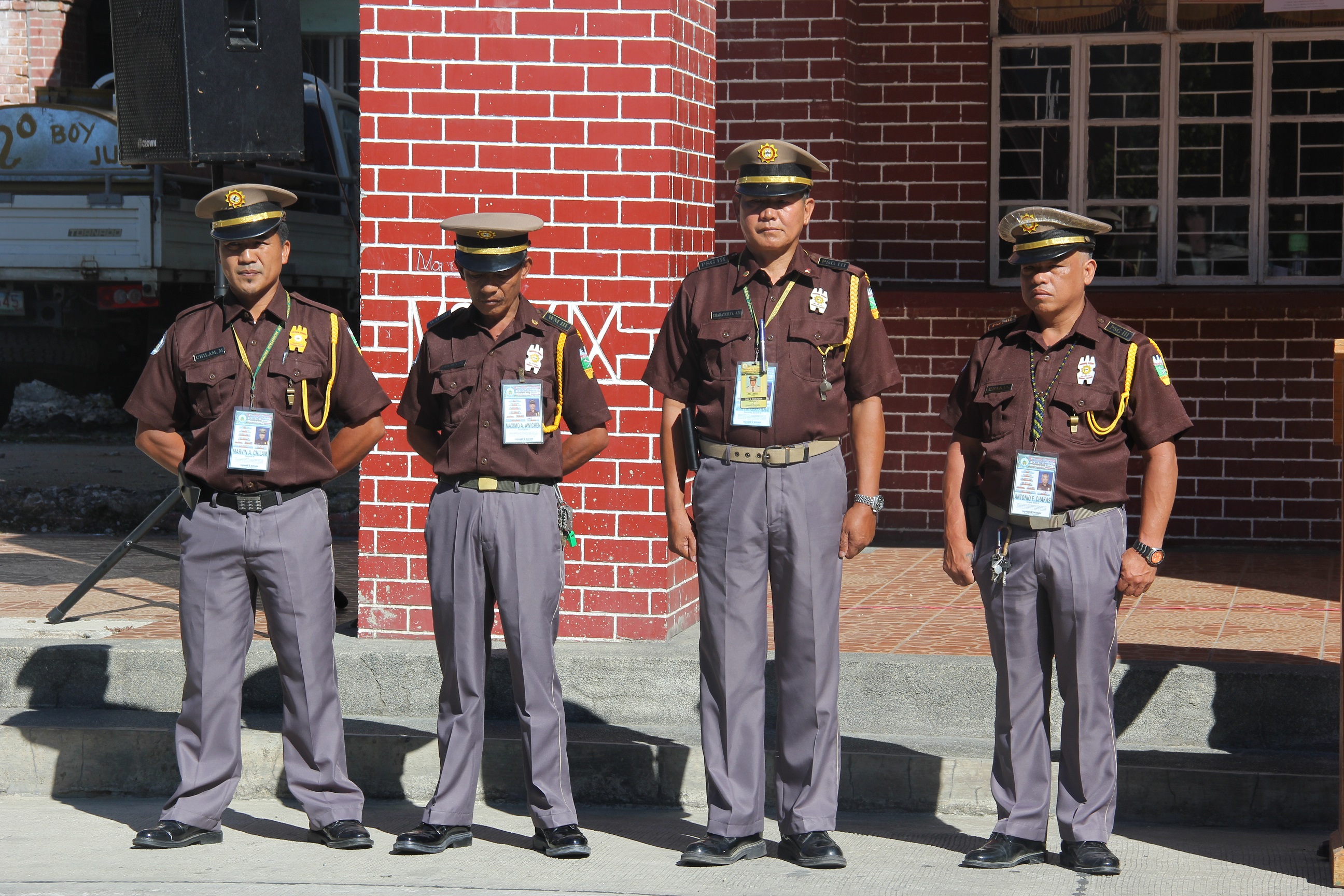 Bontoc, Mountain Province – The Provincial Government of Mountain Province lauded the provincial security guards who conducted search and retrieval operation that resulted to the recovery of the body of certain Ricardo “Allaking” Gadangen that was buried by landslide during the onslaught of Typhoon Ineng.

The victim was reported missing by his relatives midnight of August 24, 2015. According to his relatives, Gadangen went to his rice field but did not go home.

On August 25, 2015, the provincial security guards who were trained on Basic Life Support (BLS) and Mountain Search and Rescue (MOSAR) together with the personnel of Provincial Disaster Risk Reduction and Management Office (PDRRMO), relatives of the victim and some volunteers proceeded to Sitio Silin, towards Barangay Tocucan, Bontoc where the victim was last seen.

The rescuers were dispatched at 9:49 A.M and the body of Gadangen was found covered by mudslide at 10: 40 in the morning of the same day.

In the Certificate of Commendation given to the awardees, Governor Leonard G. Mayaen who is also the chairperson of the Provincial Disaster Risk Reduction and Management Council (PDRRMC) commended the rescuers for their effort and determination that led to the immediate recovery of the body of Gadangen.

The governor said that the bravery and dedication of the provincial guards is worth emulating.