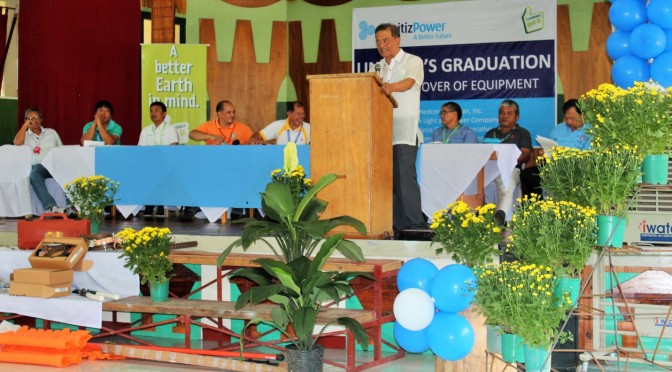 BONTOC – Consumers of the Mountain Province Electric Cooperative (MOPRECO) can expect better service and less power interruption as the utility firm enhances the skills of its linemen, enabling them to work competently.

The two–week training was organized by the MOPRECO in partnership with the Technical Education and Skill Development Authority (TESDA) and HEDCOR- Sabangan in their effort to encourage the participants to have a rewarding career in the electrical line work industry.

Furthermore, the training aims to equip the workers with skills they need considering that being a lineman is not an easy job.

Melita Pinic of TESDA- Provincial Office said that at least 37 personnel of MOPRECO and 13 other individuals were trained on basic competencies to include participation in workplace communication, working in a team environment, career professionalism and practice of occupational health and safety.

Pinic added that the trainees were also informed on common competencies such as: preparation of materials, tools and equipment; observation of procedures, specifications and manual of instructions; and maintenance of tools and equipment.

The governor stressed that the skill the participants have acquired will help them advance their career and as a result, they are now better equipped to provide better services to the consumers of MOPRECO. 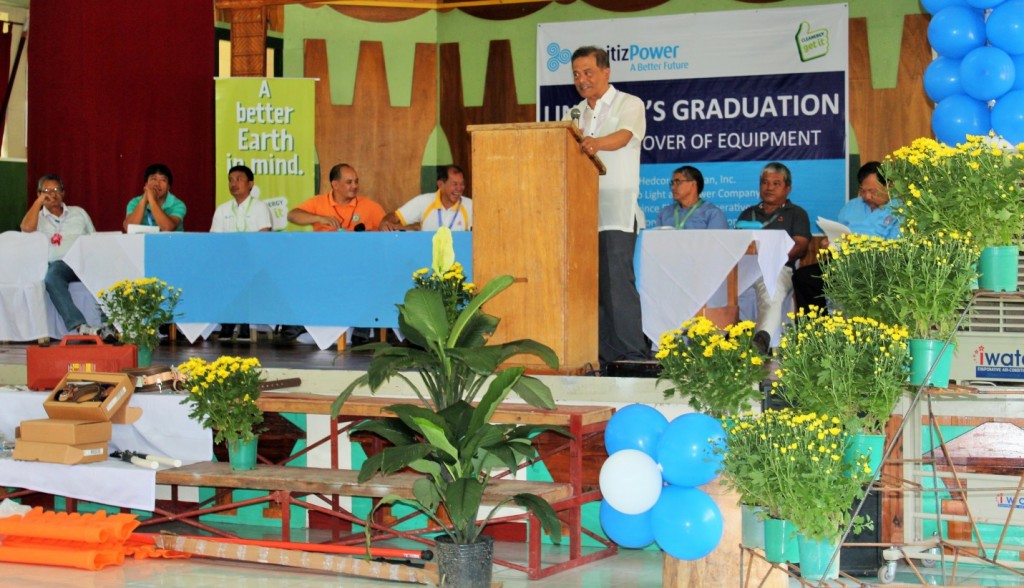 Governor Leonard G. Mayaen commended the linemen of the Mountain Province Electric Cooperative (MOPRECO) for actively participating in the two- weeks Lineman’s training to enhance their skills and enable them to work competently. Photo by Alpine L. Killa